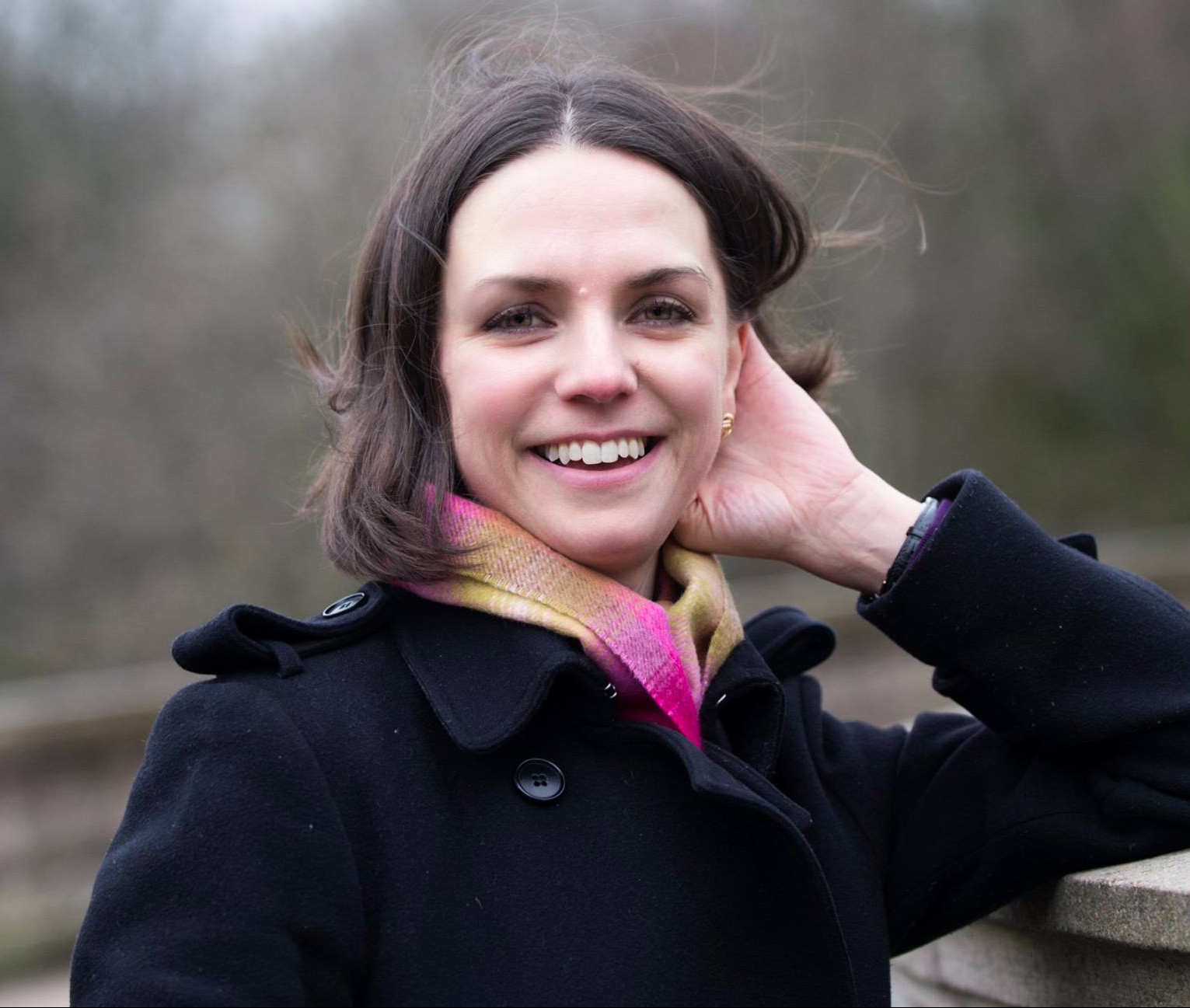 Jane Stanley (b. 1976) is a UK-based, Australian-born composer. She specialises in composing for live performers.

Her music has been recorded for release by artists internationally. Her solo ‘cello piece Winter Song features on Robert Irvine’s CD Songs and Lullabies, released by Delphian Records, and the recording of her Piano Sonata by Bernadette Harvey was launched on the Tall Poppies label early in 2018. One of her most often performed pieces Helix Reflectionfor flute and clarinet was recorded by Ensemble Offspring and appears on their Cycles and Circles album.

She received her PhD from the University of Sydney and in 2004-5 she was a Visiting Fellow at Harvard University. Her teachers include Anne Boyd, Peter Sculthorpe, Ross Edwards, and Bernard Rands. Jane was a composition fellow at Tanglewood Music Center in 2008, who commissioned Palimpsest for large brass ensemble. In 2009 she was a Fellow at the Aspen Music Festival and School.

In 2015 her piece Pentimenti for piano duo represented Australia at ISCM World Music Days in Wrocław, performed by the Lutoslawski Piano Duo. A highlight of 2017 was the premiere in Sydney of her Piano Sonata, commissioned by Bernadette Harvey and supported by a grant from the Australia Council for the Arts.

Her most recent pieces feature delicate ornamental textures and agile, virtuosic writing for instruments. She aims to exploit and maximise the colouristic potential of ensembles for which she composes and to construct nuanced and distinctive gestures. This can be heard most clearly in her Suite for clarinet, violin, cello and piano.

Jane is a Senior Lecturer at the University of Glasgow, and as part of this role she engages in practice research as a composer. She is founder of the Scottish Young Composers Mentoring Project, a year-long programme that provides university students with experience in mentoring secondary school-age people in composition. She is a founding member of the Young Academy of Scotland, a represented composer at the Australian Music Centre, and her music is also published by Composers Edition.

Her debut composer portrait CD, to feature performances by The Hermes Experiment and Red Note Ensemble is planned for release on Delphian Records in 2023.